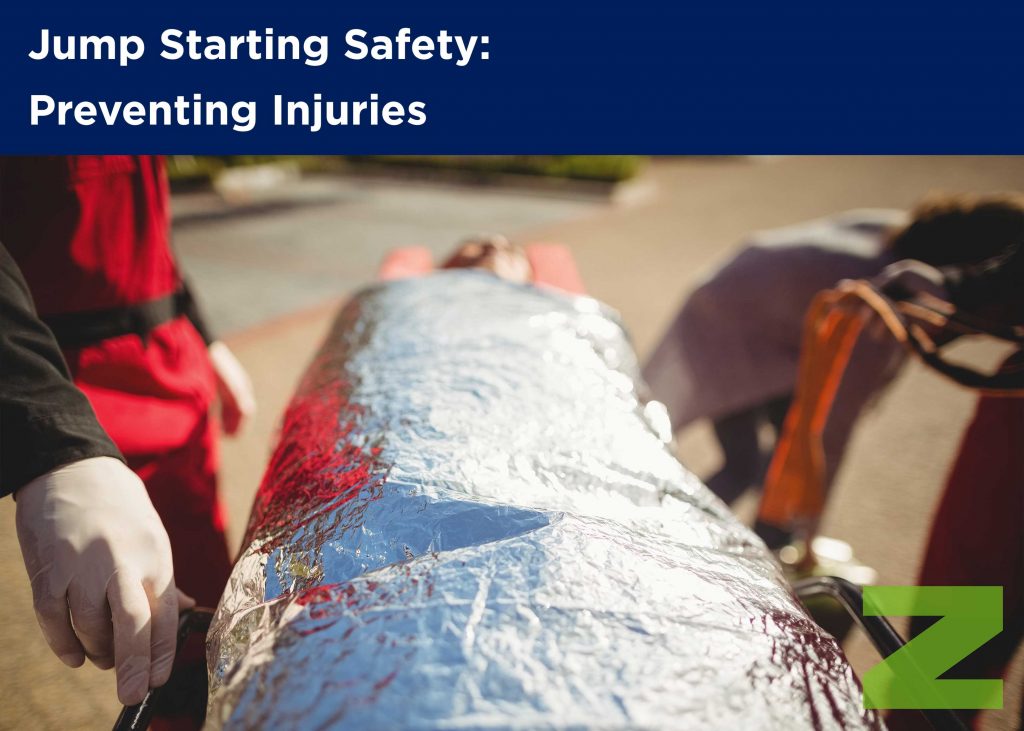 Loss Control Insights for Contractors Jump Starting Safety: Preventing Injuries to New Hires Your Newest Workers are Also Most At-Risk It’s not surprising to most of us that new employees are most at-risk for injuries at work. They may be unfamiliar with the equipment and untrained in safe work procedures. These risks are amplified for […] 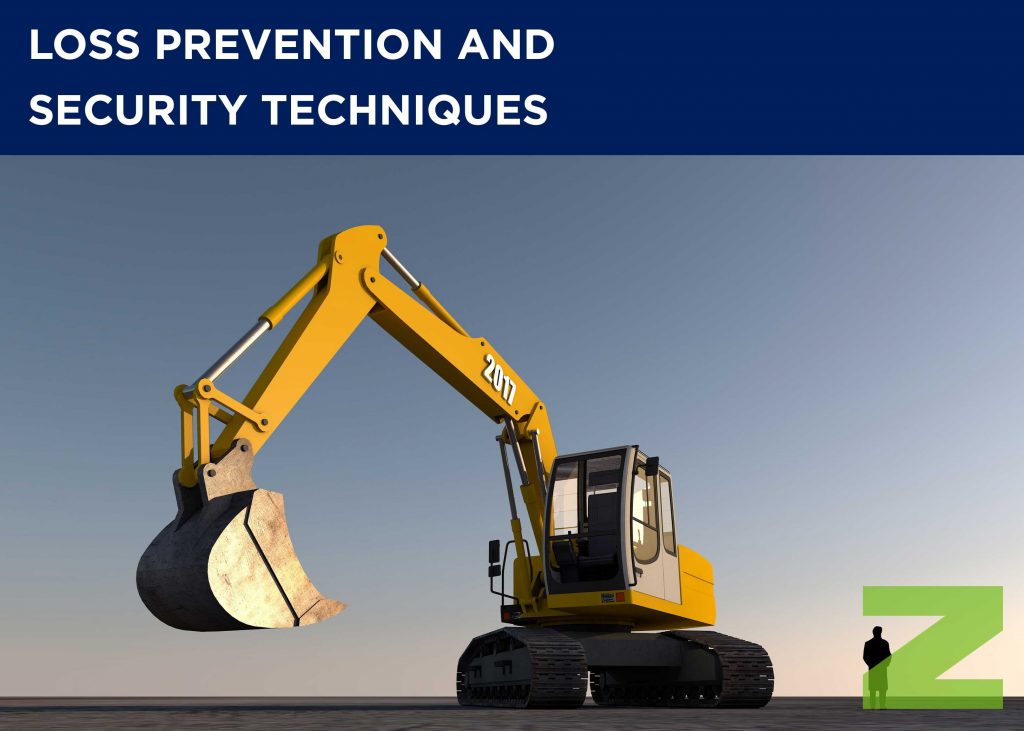 MANAGEMENT CONSIDERATIONS Risk management is sometimes considered to be an extra cost that, if avoided, will increase profitability. Not investing time or money in risk management programs may save a few dollars in the short term, but in doing so you increase the risk of major financial loss and/or increased insurance costs in the long […]

CONTRACTOR POLLUTION EXPOSURE EXAMPLES Silt/Sedimentation Exposure A Subcontractor is hired by a General Contractor to construct a new office building on vacant, undeveloped land. During the initial clearing/grading phase, the Subcontractor improperly installs silt fencing. Heavy rain occurs for a one week period resulting in runoff of silt/ sedimentation to an adjacent property and stream. […]

Loss Control Insights Using Technology for Better Ergonomic Outcomes There’s a lot happening in the realm of ergonomics according to EMC Senior Risk Improvement Innovation Specialist Steven Shaffer. “Over the past 70 years we have collected a lot of data on the capabilities of humans, both mentally and physically. This has given us a good […]

Loss Control Insights Sidewalk Fixes to Prevent Slips and Falls Preventing outdoor walkway slips and falls is something you should focus on year-round. For example, in the spring you may notice areas where rain puddles excessively. In summer, you may observe that the soil abutting the sidewalk has dropped a few inches, causing low spots […] 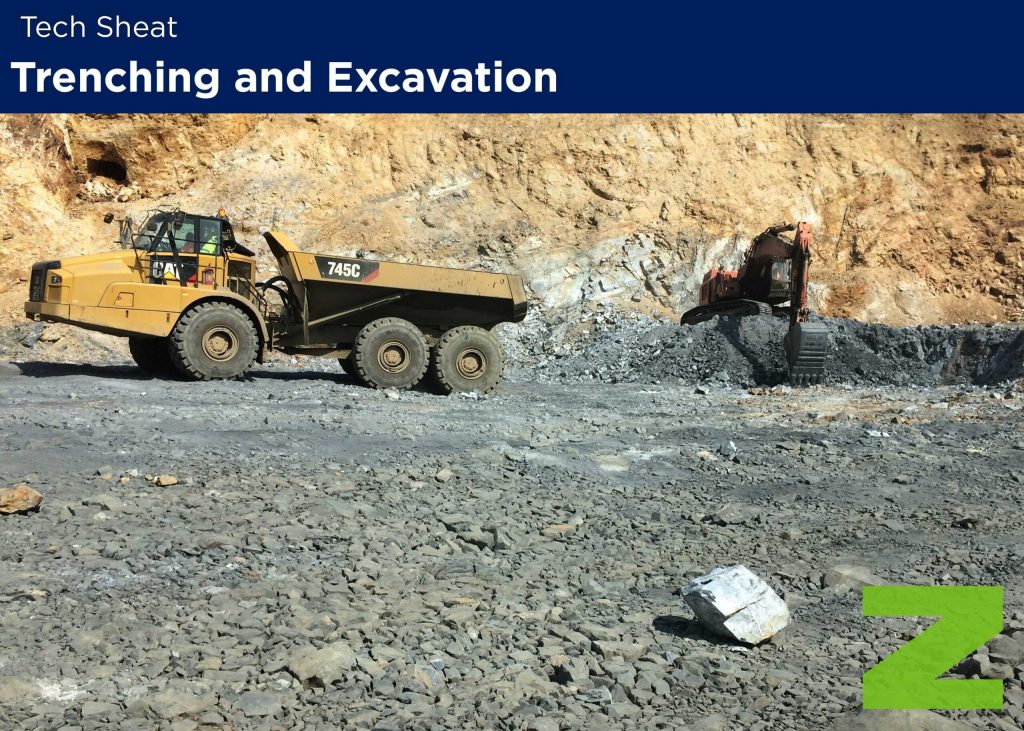 Excavation cave-ins cause serious and often fatal injuries to workers in the United States. Excavating is recognized as one of the most hazardous construction operations, killing an average of 33 people and injuring hundreds each year. Recently, the Occupational Safety & Health Administration (OSHA) updated its standard to simplify many of the existing provisions, to […] 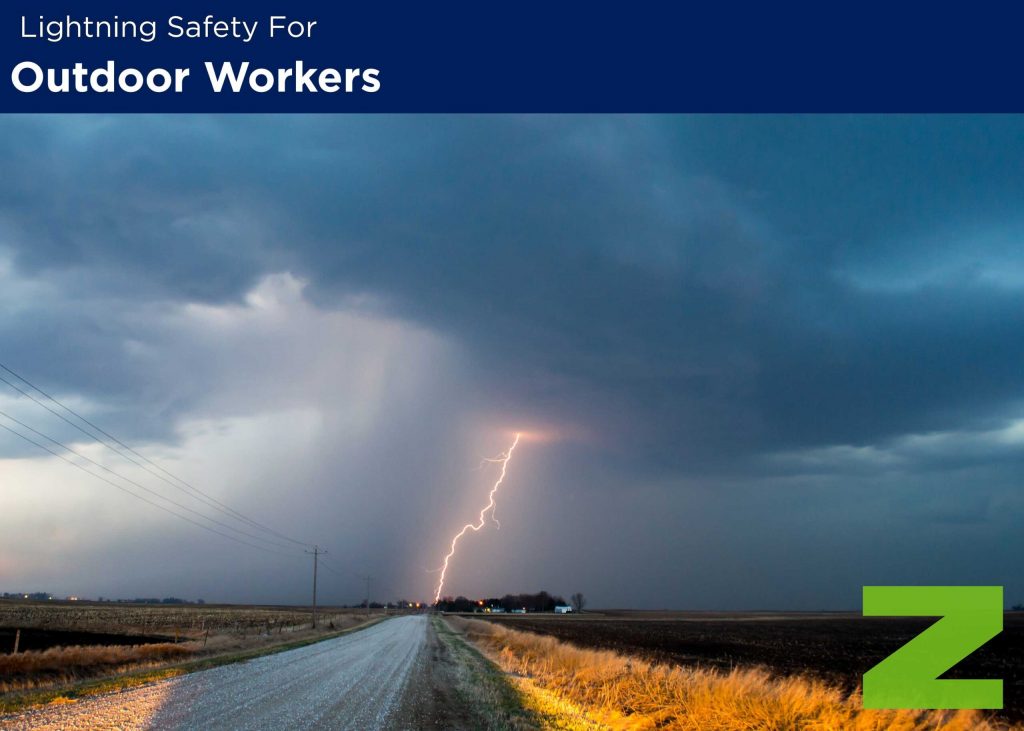 According to the National Weather Service, there have been 26 fatalities in 2011 resulting from lightning strikes in 18 states and Guam. Workers account for about one-third of the total number of people struck by lightning; roofers, construction workers, road crews, pipe fitters and farm workers are especially at high risk.  Lightning typically strikes tall […]

“Don’t get too comfortable working in confined spaces, and never take safety for granted,” says EMC Senior Industrial Hygienist Craig Black. Following his advice may well save lives. There are a number of ways for you to keep employees safe when entering and working in a confined space. Prevent these common mistakes as you also […]