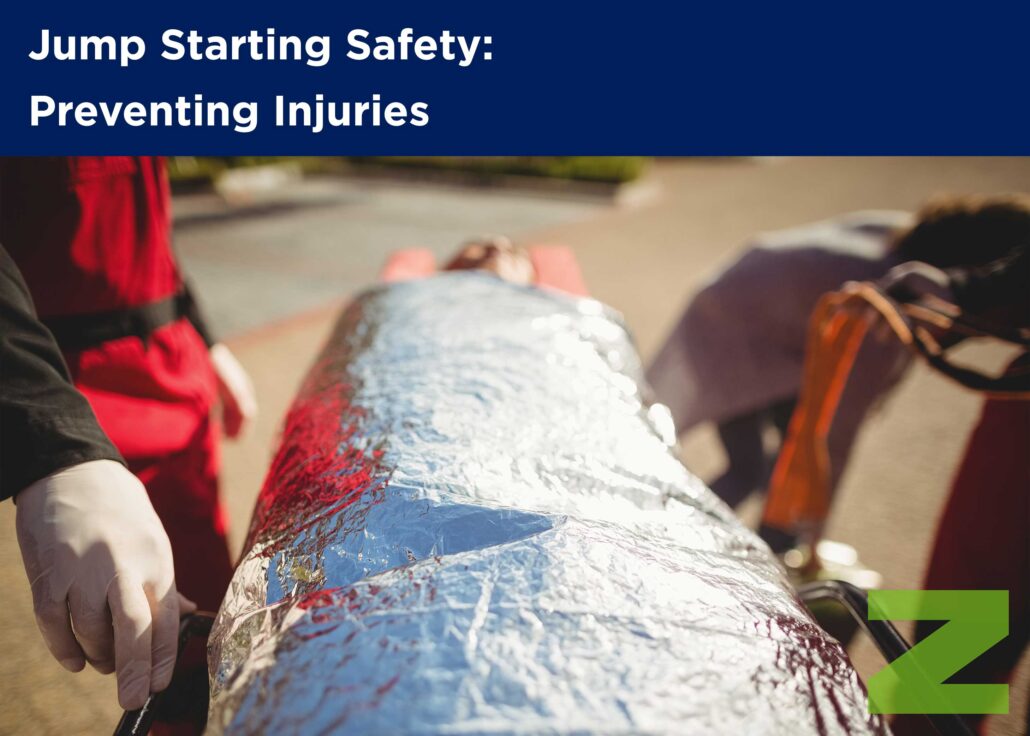 Your Newest Workers are Also Most At-Risk

It’s not surprising to most of us that new employees are most at-risk for injuries at work. They may be unfamiliar with the equipment and untrained in safe work procedures. These risks are amplified for workers who are especially young or new to the industry.

How much does their inexperience matter when it comes to industry risk? A lot.

Employees in their first month on the job have more than 3 times the risk for a lost time injury than workers who have been at their job for more than a year.

How Are New Workers Being Injured?

Your newest folks are probably being injured by the same types of hazards as your long-term employees. The study of Tennessee construction worker injuries showed the top types of injury for both new and seasoned subjects were strains (31.7 percent), lacerations (16.6 percent) and contusions (13.4 percent).

That means new workers are facing the same dangers in the workplace, but for some reason they are reacting differently than those who have been around longer and getting injured at a higher rate as a result.

The Tennessee research also reported that the most frequently injured body parts (for all employees) were:

As for seriousness of injuries, researchers found that serious injuries tend to be stable no matter what group you’re looking at, but as employees gain more experience with an employer they become less likely to experience minor injuries.

Are My Workers at Risk?

It’s likely that new workers in all industries experience higher rates of injury, so if you’re bringing on new employees then you should be alert to ways you can prepare them to work safely.

Among the Tennessee construction firms analyzed, the largest number of injuries occurred among specialty trade contractors. This was followed by firms involved in construction of buildings, then heavy and civil engineering construction.

Firm size also played an important role in injury risk for all workers. The smallest firms (0-4 employees) reported injury to nearly half of employees during the study period. For firms with a greater number of employees (for example, those with 100-249 workers), the percentage of those with injuries falls to less than 10 percent.

A Safe Start for New Workers

It’s clear that the first months of a new employee’s time are key to managing their risk of injury. There are a variety of ways to prepare them for workplace hazards so they can stay safe, healthy and on-the-job.

LOSS PREVENTION AND SECURITY TECHNIQUES FOR EQUIPMENT OWNERS CAN TOO MUCH OF A GOOD THING BE ALL THAT BAD?
Scroll to top