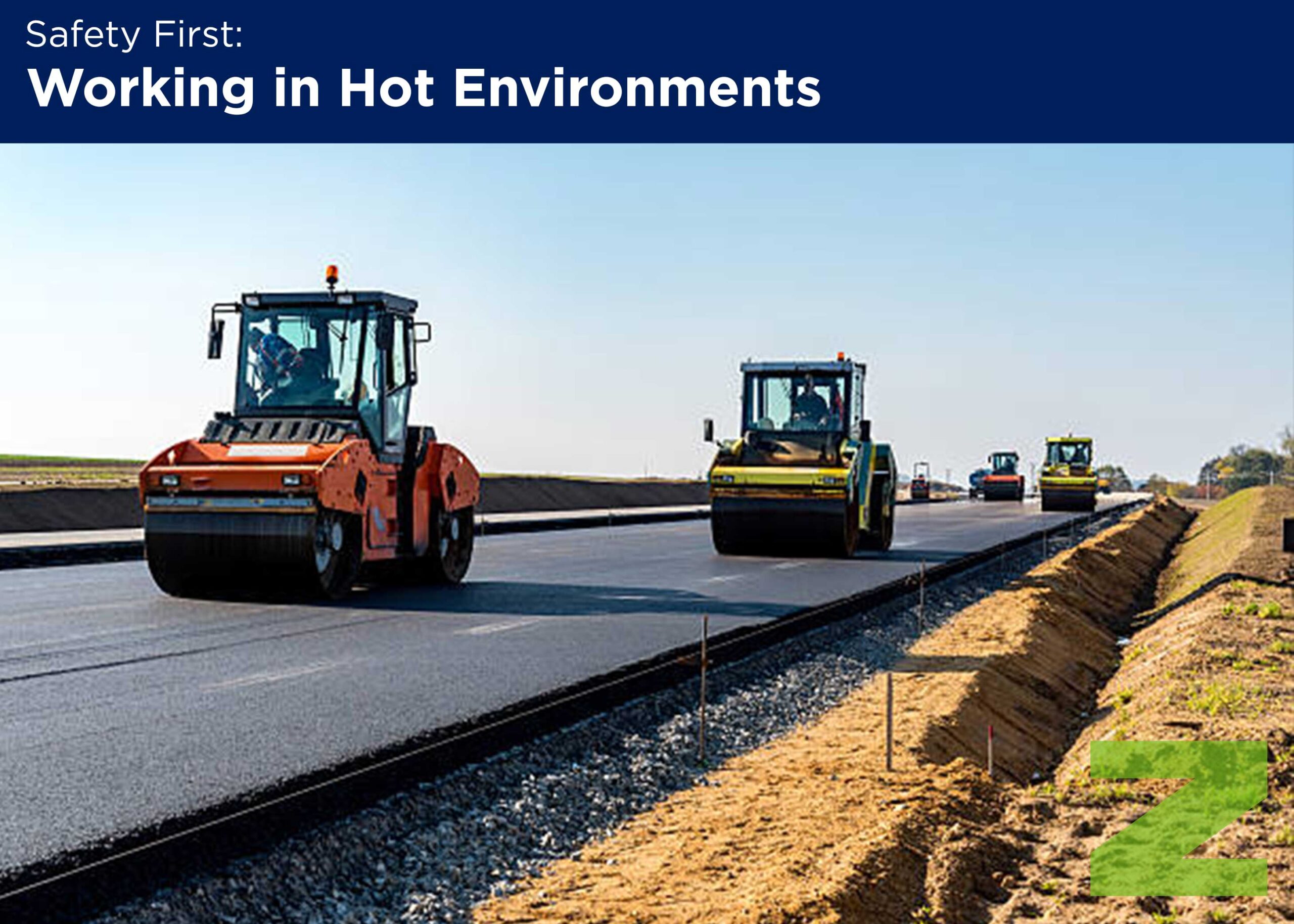 Although heat-related discomfort is a complaint of many workers, it is not the most serious problem associated with working in high temperature and humidity. Workers who are exposed to hot environments face additional hazards to their safety and health, such as heat stroke, heat exhaustion and fatigue. These hazards can be avoided by introducing engineering controls, implementing administrative controls and training workers about heat-related illness.

The number of heat-related illnesses usually increases during unusually hot weather conditions lasting longer than two days. This is due to progressive loss of body fluids, loss of appetite and buildup of heat in living and working areas. Therefore, it is particularly important during extended hot spells to adhere to the preventative techniques described above.

Double shifts and overtime should be avoided whenever possible during prolonged heat spells. Rest periods should be extended to alleviate the increase in the body heat load. The consumption of alcoholic beverages during these longer periods of heat can also cause additional dehydration and should be avoided. 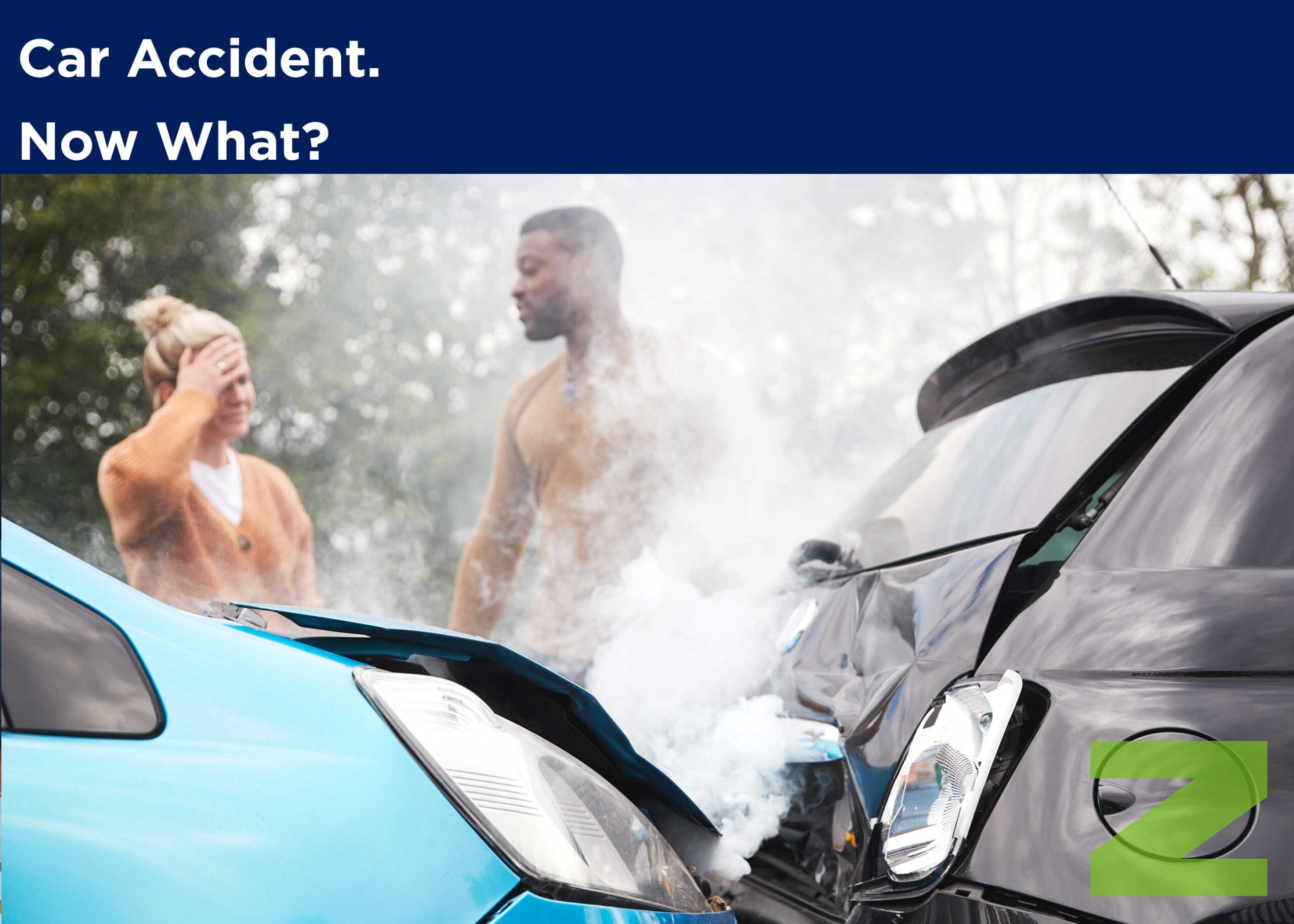 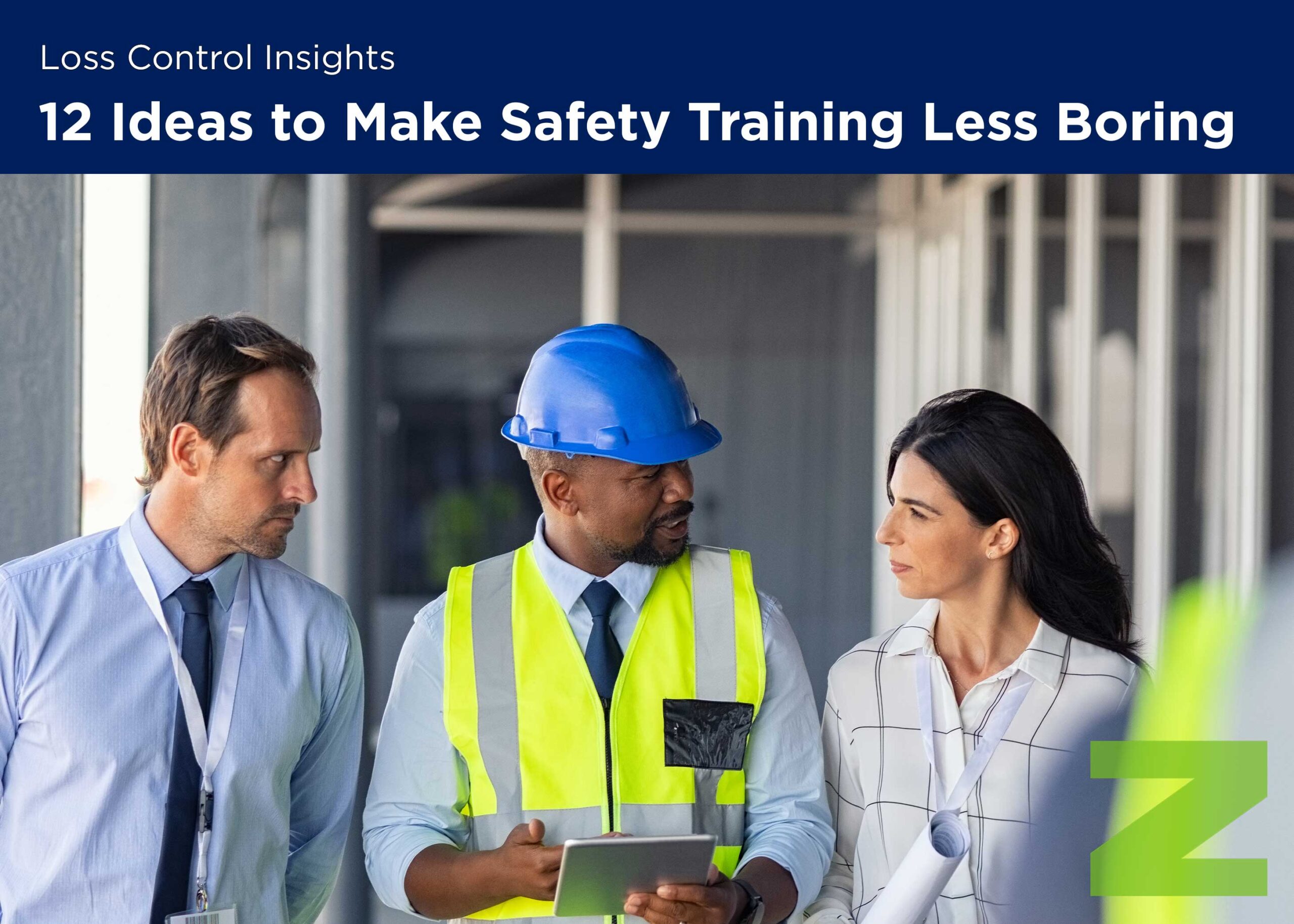