You are here: Home1 / Blog2 / Business3 / Working in Hot Environments 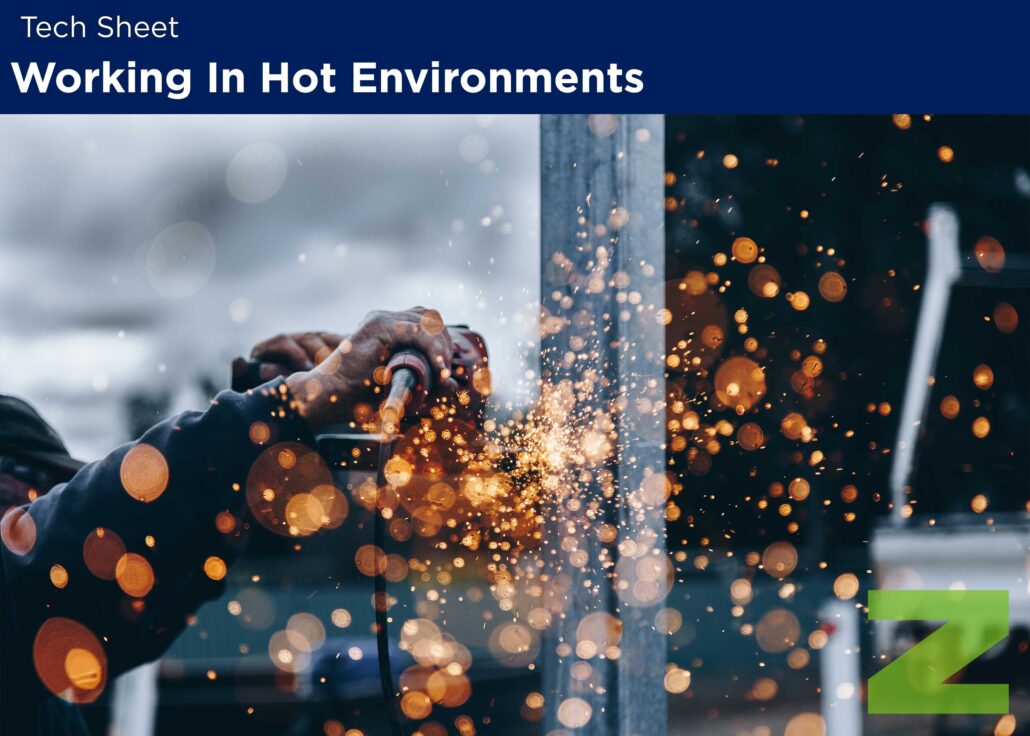 Trenching and Excavation Are You Ready for a Hard Market?
Scroll to top