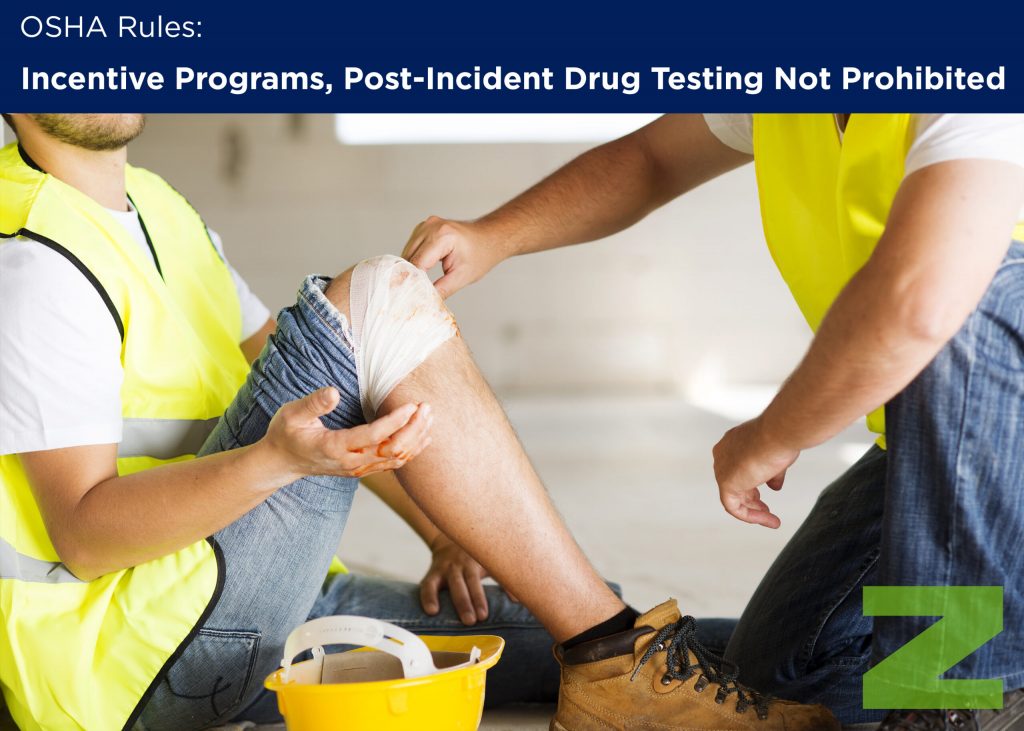 Post-incident drug testing and safety incentive programs are not prohibited under the anti-retaliation provisions in OSHA’s electronic record keeping rule, the agency has clarified in an Oct. 11 memorandum sent to regional administrators and state designees. As part of its Improve Tracking of Workplace Injuries and Illnesses final rule issued in May 2016, OSHA states […] 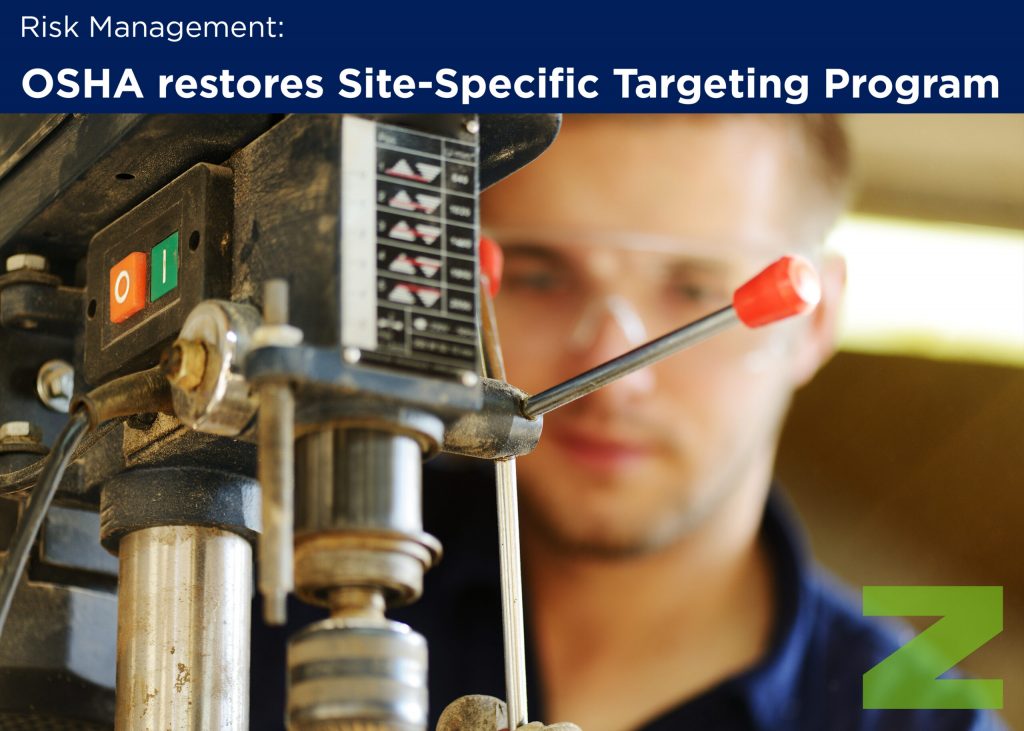 OSHA is reviving its Site-Specific Targeting Program and will be using the initial set of data collected from its electronic record-keeping rule to identify workplaces with high injury and illness rates, the agency recently announced.  The SST program directs OSHA enforcement resources to “high injury rate establishments” – based on 2016 data from Form 300A […] 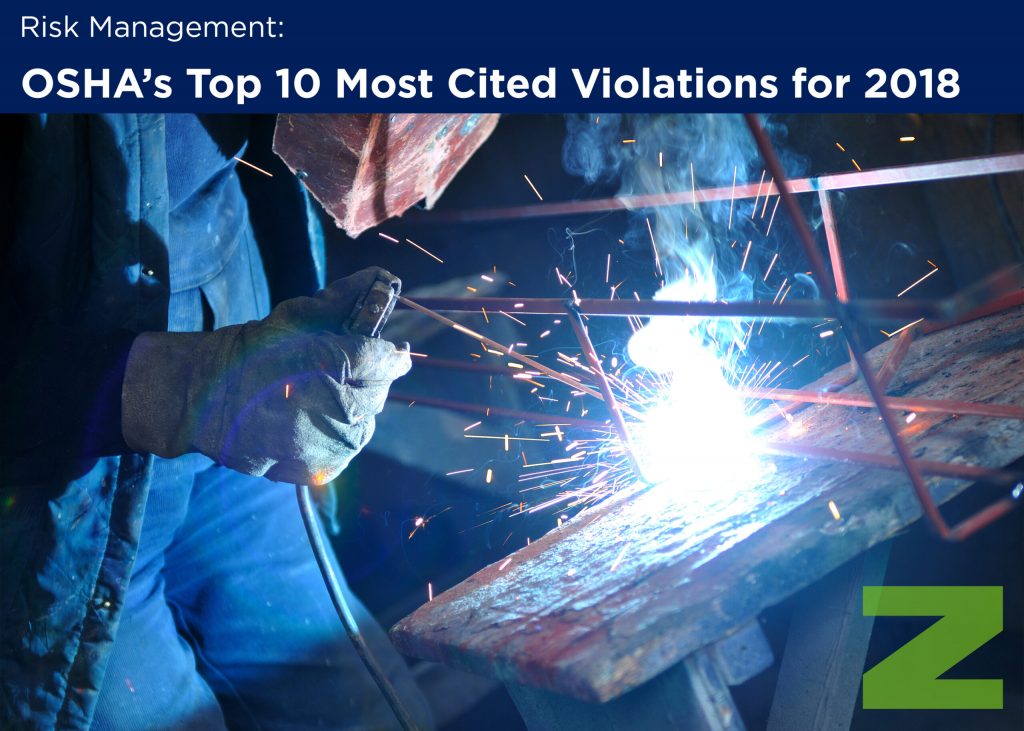 The Occupational Safety and Health Administration (OSHA) recently revealed its preliminary 2018 Top 10 Most Cited Safety Violations in the workplace. In general, the number of workplace safety violations has increased overall. The #10 on this year’s list, Eye & Face Protection, is new to the Top 10 and was not on the 2017 list. There […]

Increasing OSHA fines: the importance of meeting and maintaining compliance 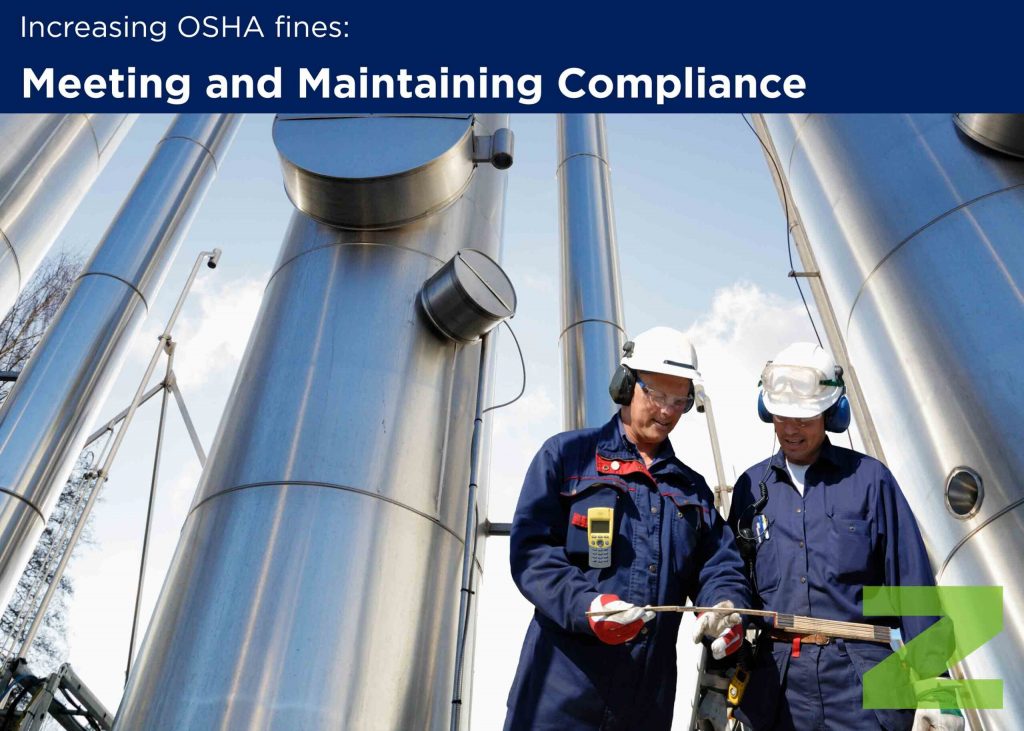 OSHA fines increased 78% from 2015 to 2016, AND will continue to increase each year based on the rate of inflation. This dramatic increase further elevates the importance to meet and maintain OSHA compliance. This impact your company’s bottom line SIGNIFICANTLY! To help quantify this impact, what amount of new sales does your company need […] 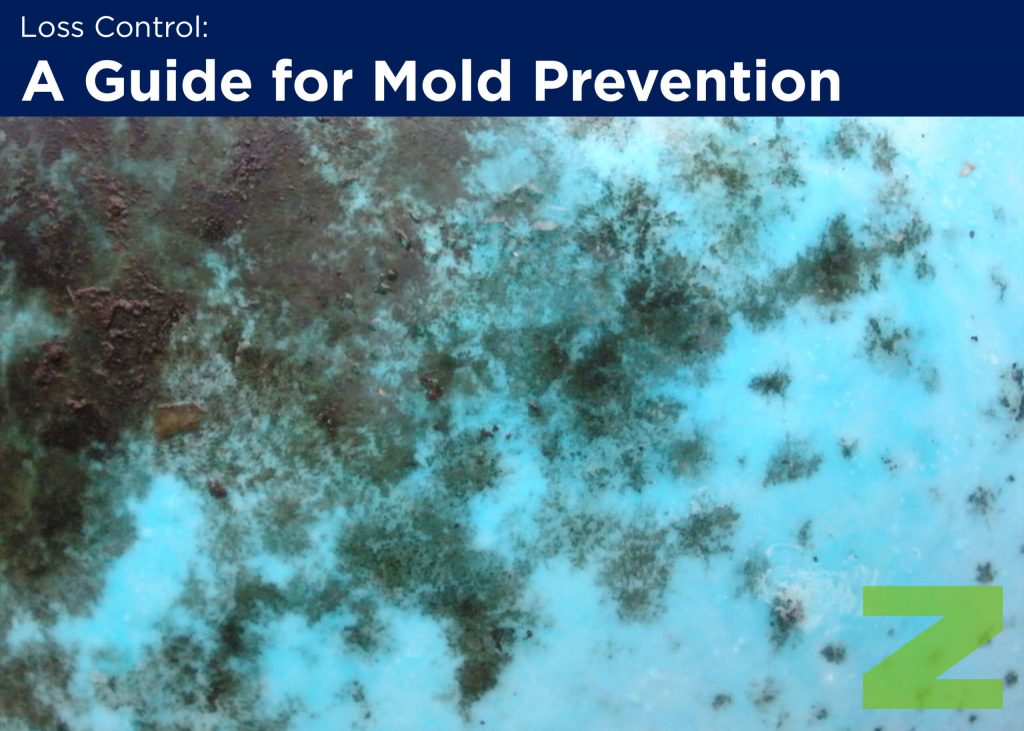 Join the National Safety Stand-Down To Prevent Falls in Construction May 7-11, 2018 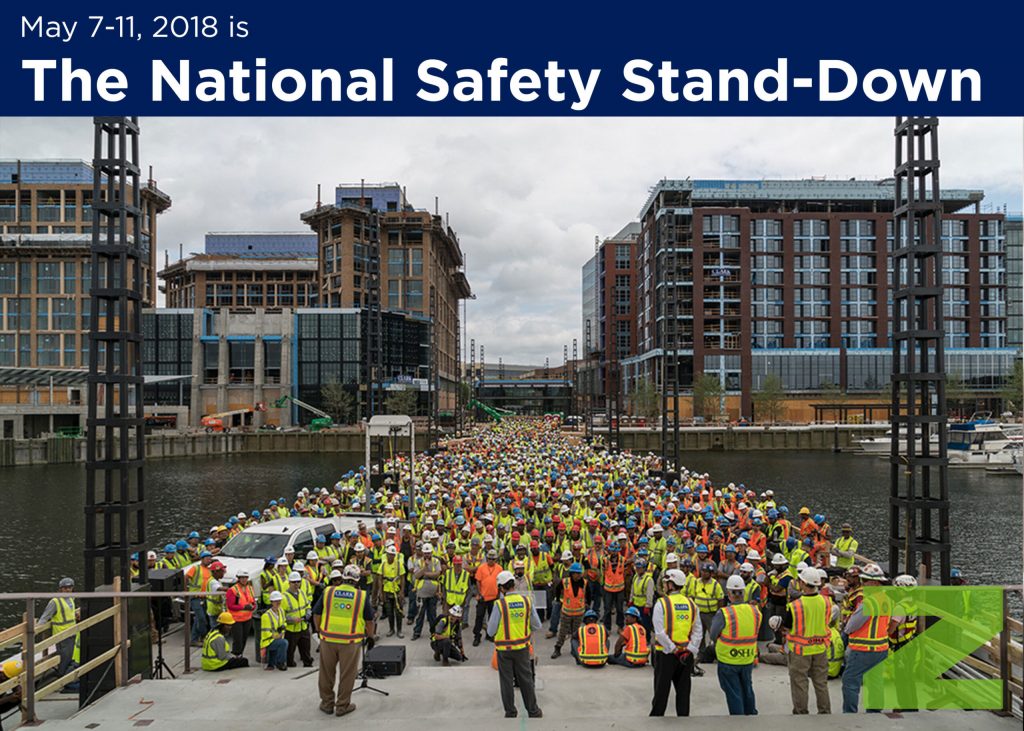 Fatalities caused by falls from elevation continue to be a leading cause of death for construction employees, accounting for 370 of the 991 construction fatalities recorded in 2016 (BLS data). Those deaths were preventable. The National Safety Stand-Down raises fall hazard awareness across the country in an effort to stop fall fatalities and injuries. What […] 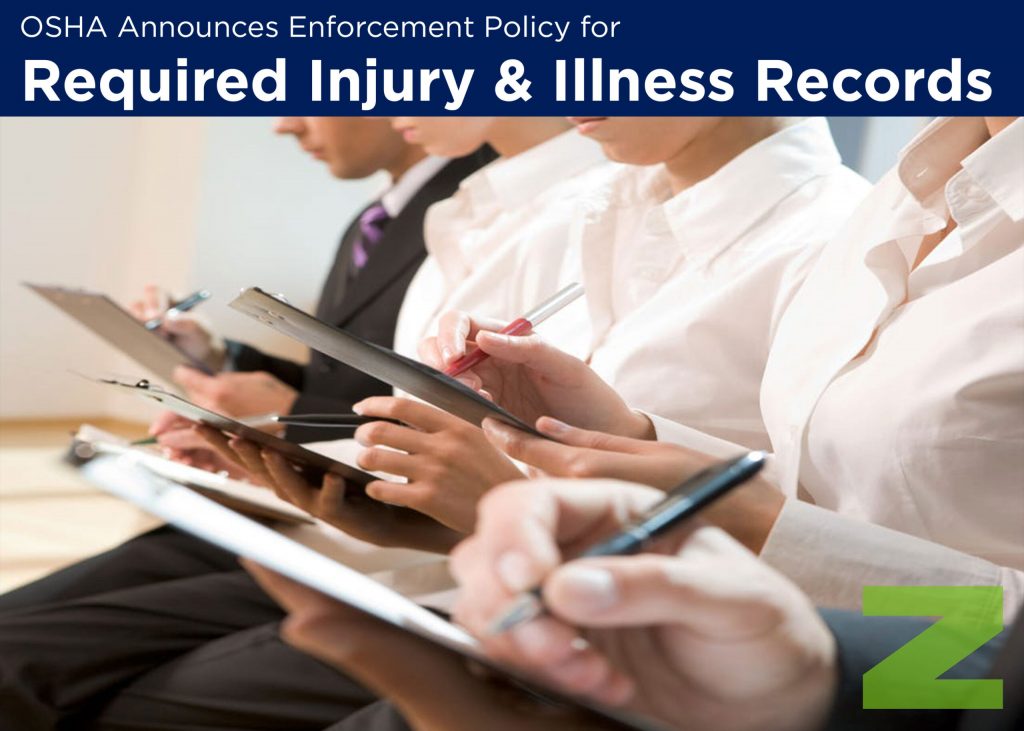 On February 21, 2018, OSHA issued an enforcement memorandum to Regional Administrators regarding the agency’s policy for non-responders. As part of any on-site inspection, OSHA has instructed its compliance officers to inquire whether that establishment has electronically filed its 2016 300A form. If the compliance officer learns that the establishment was required to electronically submit […]