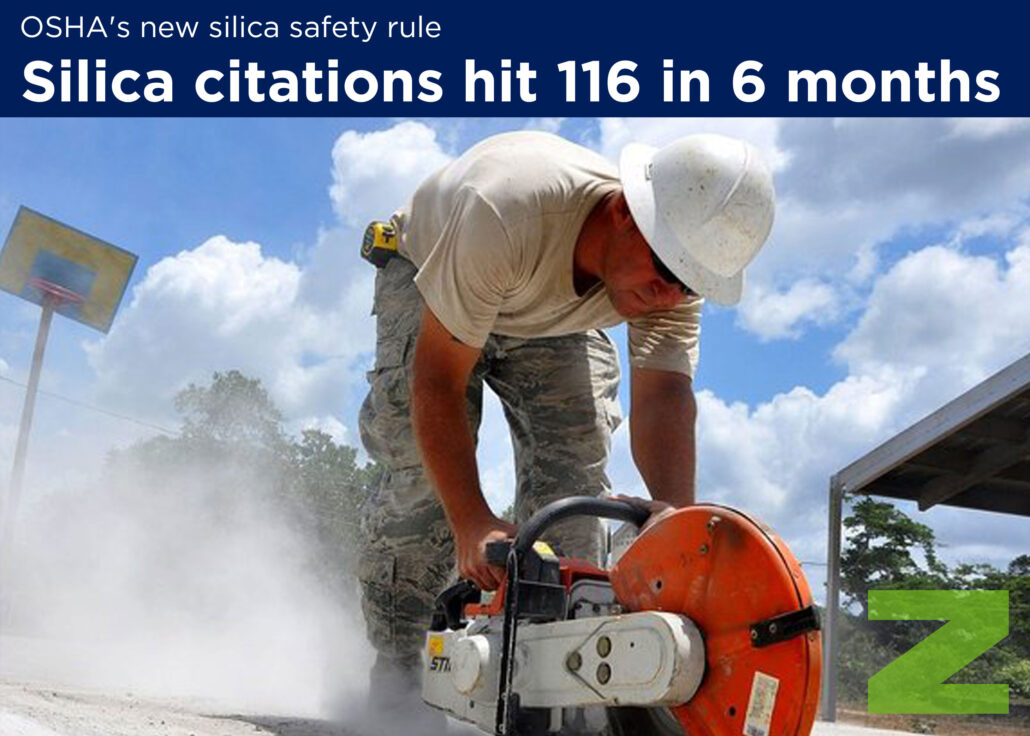 The fall update to the silica standard was the first major change since it was established in 1971. The rule targets silica dust particles, which are 100 times smaller than sand granules. Those workers who breathe in too much silica dust can develop the fatal lung disease silicosis, lung cancer, kidney disease and chronic obstructive pulmonary disease.

Many construction industry organizations fought implementation of the silica rule up to the U.S. Court of Appeal for the D.C. Circuit, which decided that OSHA’s decision to lower the permissible exposure limit to dust generated from the substance was a reasonable one. OSHA lowered exposure limits to 50 micrograms per cubic meter of air over an average of eight hours from 250 micrograms per cubic meter over the same time period.

President Donald Trump came into office promising to roll back costly and burdensome regulations, and the construction industry no doubt hoped the silica rule would meet the same fate as what some perceived as the pro-union “persuader” rule and a new overtime regulation. However, the appeals court decision is a sign that laws geared toward increasing worker safety could be somewhat immune to industry and administration pressure.