Keep Calm, Stay Focused and Get Ahead of the Next Downturn (Part 1 of 4) 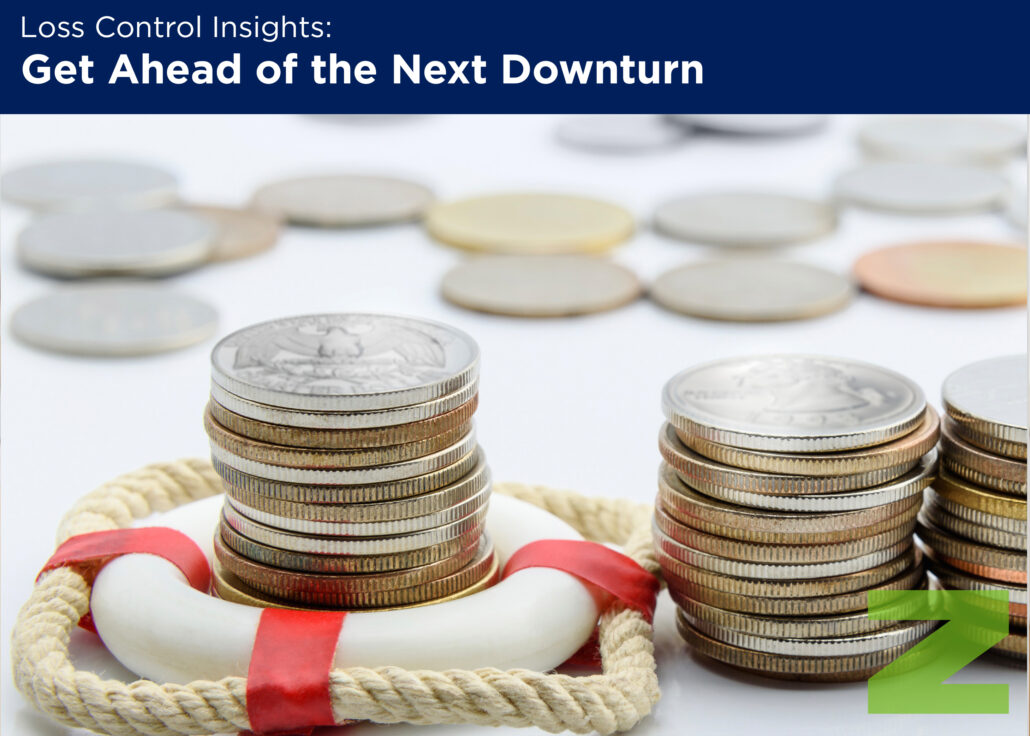 2018 marked another strong and dynamic year for the North American built environment, with total U.S. engineering and construction (E&C) spending growth expected to finish at 5%, the same as in the previous year.

Through 2019, FMI expects E&C spending to continue to grow at an anticipated 3% annual rate, with mostly positive, albeit moderately decelerating, growth rates across the residential, nonresidential buildings and non- residential structures market sectors.

The Architecture Billings Index—which typically leads relevant construction activity by nine to 12 months— paints a similarly upbeat picture. According to latest readings, contractors will continue to have robust backlogs during the coming months.

Mergers and acquisitions (M&A) will likely remain strong this year as well, following an active year in 2018 across the North American built environment, which was shaped by over 400 closed or announced transactions, a 33% increase from the number of deals closed or announced in 2017. Deal flow in 2018 was primarily defined by midsized or smaller strategic deals, as opposed to larger $1 billion deals we have seen in recent years, and was spread across all subsectors of the broader built environment.

Several factors contributed to this active market, including activity from private equity firms (both as buyers and sellers), public companies looking for growth (including newly public companies), and significant interest in specific sectors like building and energy services. It should be noted, however, that a major driver of M&A activity in the industry also related (and still does) to the demographic need for owner succession due to retiring baby boomers.

In 2019 and beyond, we expect to see buyers be more cautious with their acquisition activity. Not that the activity will cease, but firms will probably be more selective about where they place their bets given where we are in the current economic cycle, and because many buyers are still integrating the companies they acquired during the past few years.

Along with traditional mergers and acquisitions, we’re also seeing increased interest in employee stock owner- ship plans (ESOPs) as an alternative exit strategy to selling an E&C business. This change in sentiment tells us that, as more owners evaluate their options, the tax-advantaged value creation afforded by the ESOP can be a great choice for many E&C companies grappling with ownership transitions.

And then there’s all the buzz around construction tech startups that are set to transform the E&C space. Over the last decade, more than $10 billion has been allocated to funding construction technology. Most of that money came through early-stage venture capital deals. Brick & Mortar Ventures, for example, was among the first venture investors focused exclusively on early stage A/E/C technology firms and has made over 22 invest- ments to date.

As construction technology companies mature, larger acquirers are stepping in and making full (or at least majority) acquisitions. These acquisitions are being driven by both strategic and financial (e.g., private equity) acquirers. For example, strategic acquirers are making significant construction tech investments for various key reasons, including talent acquisition. Leveraging acquisitions to acquire and build talent can be a very efficient alternative to internal hiring and development practices. Trimble’s $1.2 billion acquisition of Viewpoint, for instance, gave the former a leading construction management solution and a team of over 700 experienced individuals capable of driving future business growth.

While many of today’s construction tech startups may be in growth mode right now, E&C is an unpredictable sector. So, where venture capital firms may be involved with it during the “boom” times, the real test comes when E&C startups must maintain growth during a downturn. That’s where the rubber meets the road, and it’s a scenario we could all be experiencing sometime in the next 12 to 24 months.

Getting Creative With Job Modifications Preparing for the Next Downturn: Lessons Learned From the Great Recession (Part...
Scroll to top