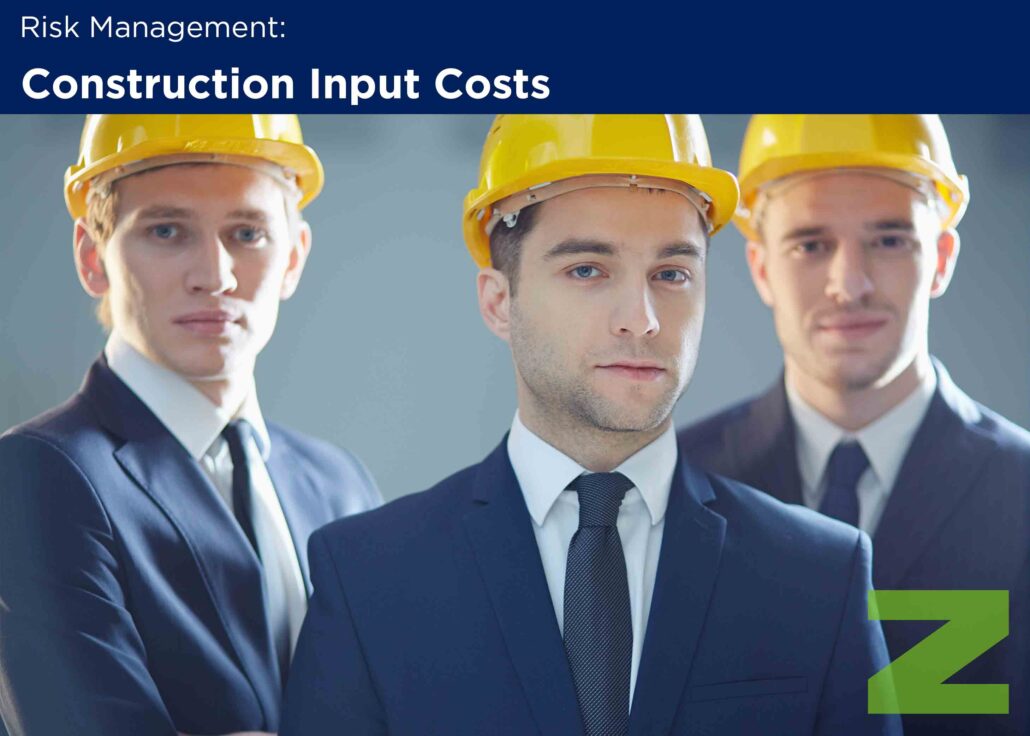 CONSTRUCTION INPUT COSTS ARE MIXED IN JULY BUT PRESSURE INTENSIFIES ON CONTRACTORS AS YEAR-OVER-YEAR INCREASES OUTSTRIP BID PRICES
Fuel, Metals and Wood Product Prices Post Double-Digit Annual Increases Despite Pause in July; Association Officials Warn That Additional Tariffs Are Likely to Add to Squeeze on Contractors
Prices for goods and services used in construction costs were unchanged overall from June to July, but months of steep increases over the past year have squeezed the profits of contractors, whose bid prices have not matched the cost shocks, according to an analysis by the Associated General Contractors of America of new Labor Department data. Association officials warn that the impact of recent and threatened tariffs are likely to put contractors in further financial peril.
“Although price changes for construction materials in July were mixed, contractors are likely to be hit with additional cost increases as new tariffs take hold and stocks of items purchased before the tariffs are used up,” said the association’s chief economist, Ken Simonson. “Despite the pause in cost increases in July, prices for goods and services used in construction rose over the past year at more than double the rate that contractors have raised their bid prices to put up new buildings.”
The construction economist noted that the producer price index for inputs to construction industries—a weighted average of all goods and services used in construction (including items consumed by contractors, such as diesel fuel)—was unchanged from June to July but jumped 8.1 percent since July 2017. In contrast, an index that measures what contractors say they would charge to erect five types of nonresidential buildings rose just 3.3 percent over the year, indicating that contractors were absorbing more of the costs than they were passing on to owners.
“Steel, aluminum and Canadian lumber are all subject to stiff new tariffs, with the prospect that prices will soon rise even more for these and other goods used in construction,” Simonson added. “In addition, the cost of delivering goods and equipment to construction sites, operating diesel-powered equipment, and hauling away dirt, debris and equipment is affected by fast-rising prices for fuel and trucking services.”
Diesel fuel, metals and wood products were the major contributors to the large year-over-year cost increases, the economist said. He pointed out that from July 2017 to July 2018, there were producer price index increases of 43.6 percent for diesel fuel; 17.8 percent for aluminum mill shapes; 12.4 percent for steel mill products; and 16.3 percent for lumber and wood plywood. Among services used in construction, the price index for truck transportation of freight climbed 8.2 percent over the year.
Association officials say the new tariffs, as well as potential additional tariffs and countermeasures by U.S. trading partners, are putting new cost pressures on many construction firms. They urged administration officials to find less damaging ways to resolve trade disputes.
“Contractors, their employees and their customers—consumers, highway users, businesses and public agencies—all feel the pain of these higher construction costs,” said Stephen E. Sandherr, the association’s chief executive officer. “Measures to help domestic steel and aluminum producers should not come at the expense of the many users of their products.”