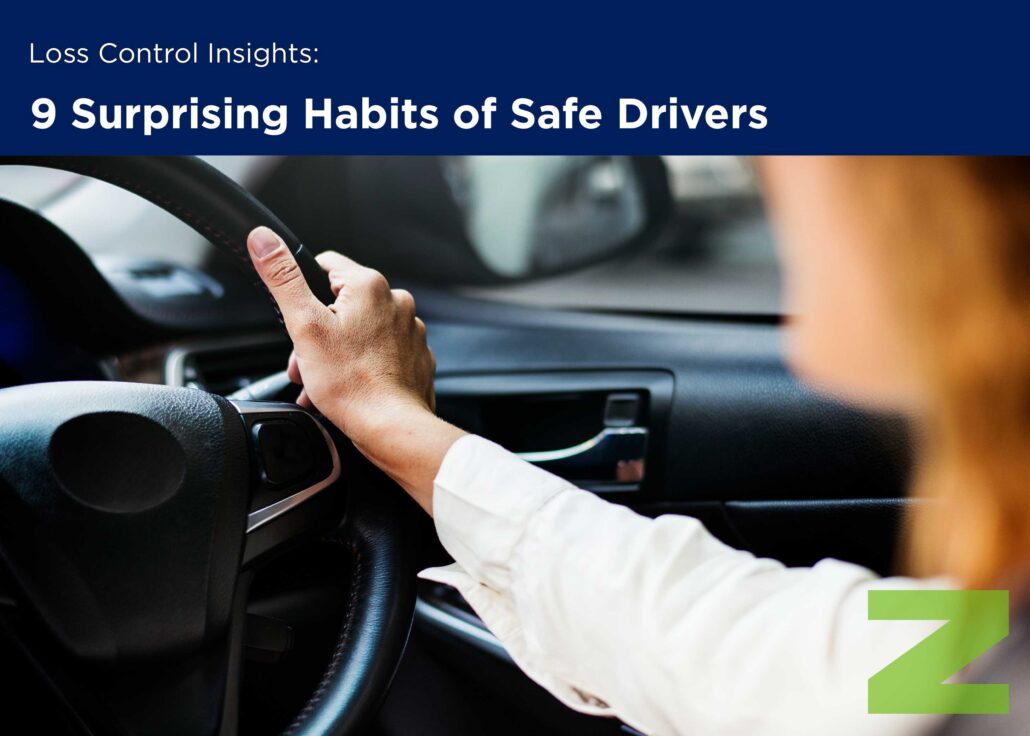 What makes safe drivers stay safe on the road? The obvious answer is that these drivers obey the rules of the road—they stay within the speed limit, wear a seatbelt, don’t attempt to pass in no-passing zones, don’t drink and drive, and they turn off their phones.

Of course, these practices are critical to staying safe. But there are some other precautions that help keep drivers safe, and these may not be top of mind when thinking about roadway safety.

Chemical Exposure: A Surprising Factor in Hearing Loss You Were in a Vehicle Accident on the Job. Now What?
Scroll to top