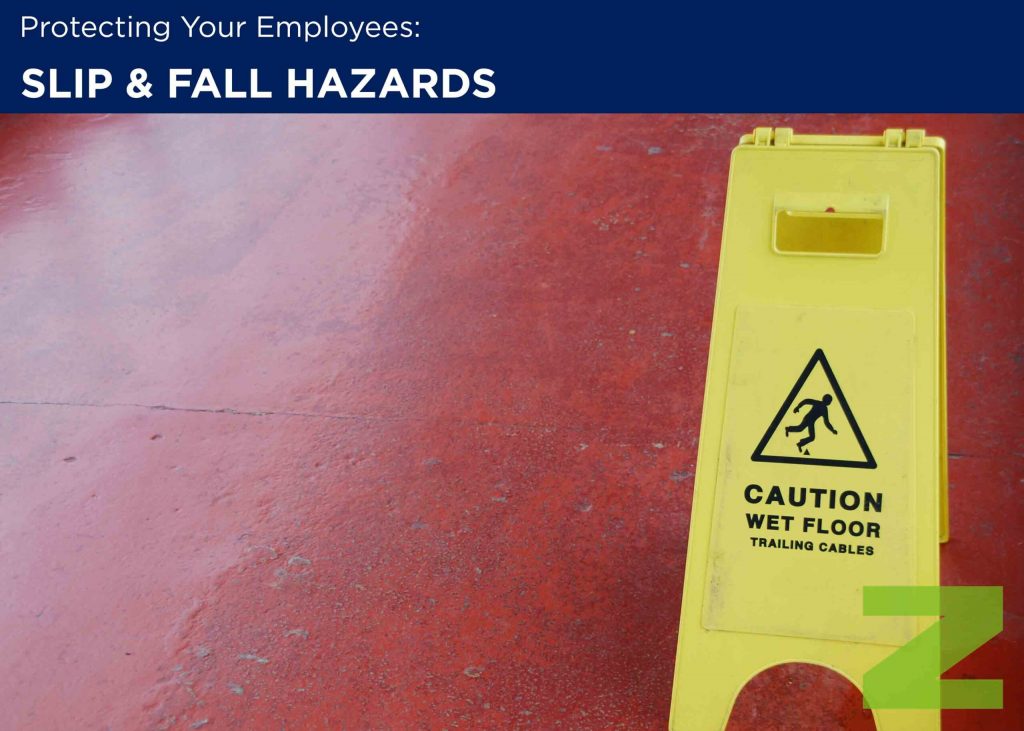 Slip-and-Fall litigation has continually been one of the largest liability exposures for retailers in all industries. It is important to be aware of the duties you owe to your customers. The need for slip and fall safety is just as vital for other industries as well. Traditional law has stated that retailers must exercise “reasonable […]

Sexual harassment is a hot topic these days. Did you know that over the past year alone, more than 200 powerful people, including popular celebrities and high-level corporate executives, have been accused of sexual harassment or assault? More and more alleged victims come forward daily. The most recent allegations were leveled against Leslie Moonves, who […] 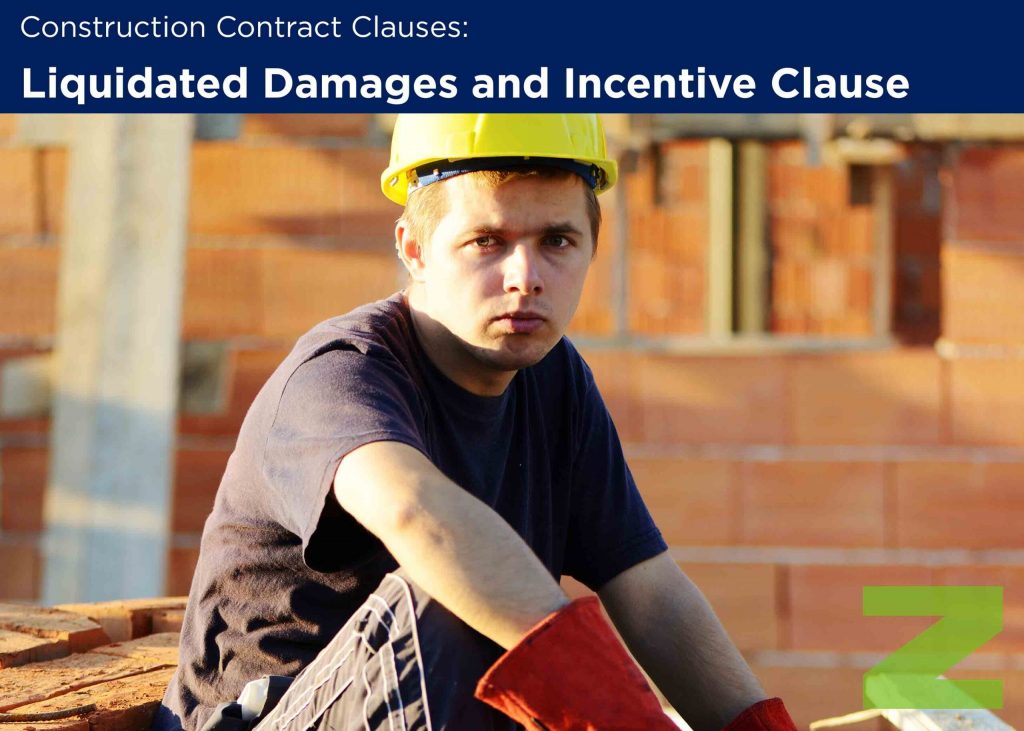 By: Scott Cahalan and Darren Rowles, Smith, Gambrell & Russell, LLP This article examines liquidated damages clauses, clauses providing incentives for early completion, and the commonly held misconception that a construction contract that includes a liquidated damages clause must also include an incentive for early completion. As explained below, these clauses are independent and, as […] 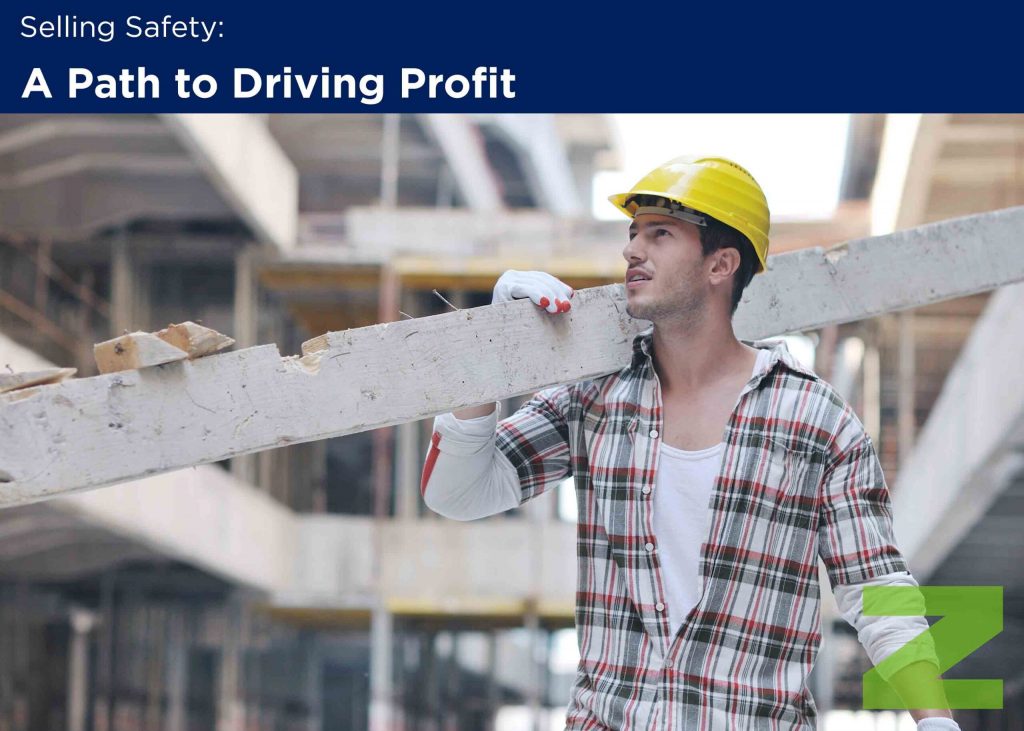 Management has the most control over safety. Posters do not sell safety. It requires a steady commitment from management, so that is the first place to start. Just ask a worker where they think safety ranks in the company. Encourage open-minded dialogue. Various studies have shown that for every $1 invested in safety, the return […]