How to Hire a Minor 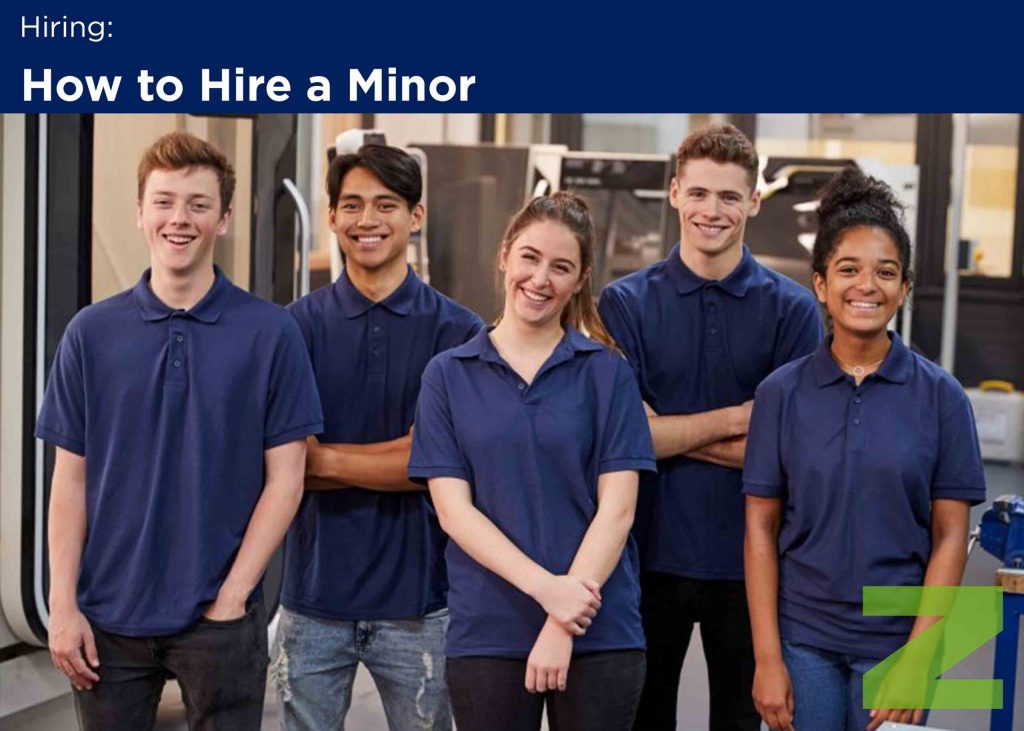 by Laura Pokrzywa If you are an employer planning to hire a teenager, you need to be careful to comply with federal and state child labor laws. These laws set forth specific guidelines for the hiring process, the working conditions, and the hours an underage employee may work. It is more than just putting up […]

Who are Generations X, Y, and Z and Why Should Employers Care? 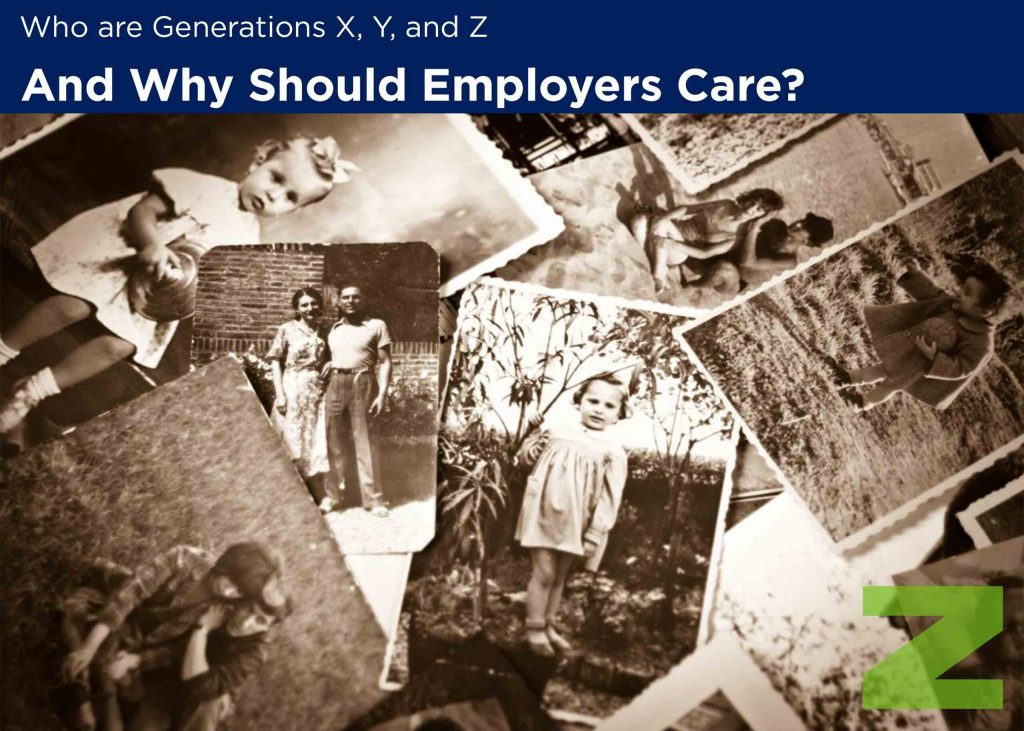 by Nancy Owen, PHR Most dictionaries define a generation as “a group of people born and living around the same time as each other”. Not surprisingly, people of the same generation often have similar characteristics and values. Interestingly enough, one generation can be very different from another. Of the six generations currently living, three are […]

Are Annual Performance Reviews Becoming a Thing of the Past? 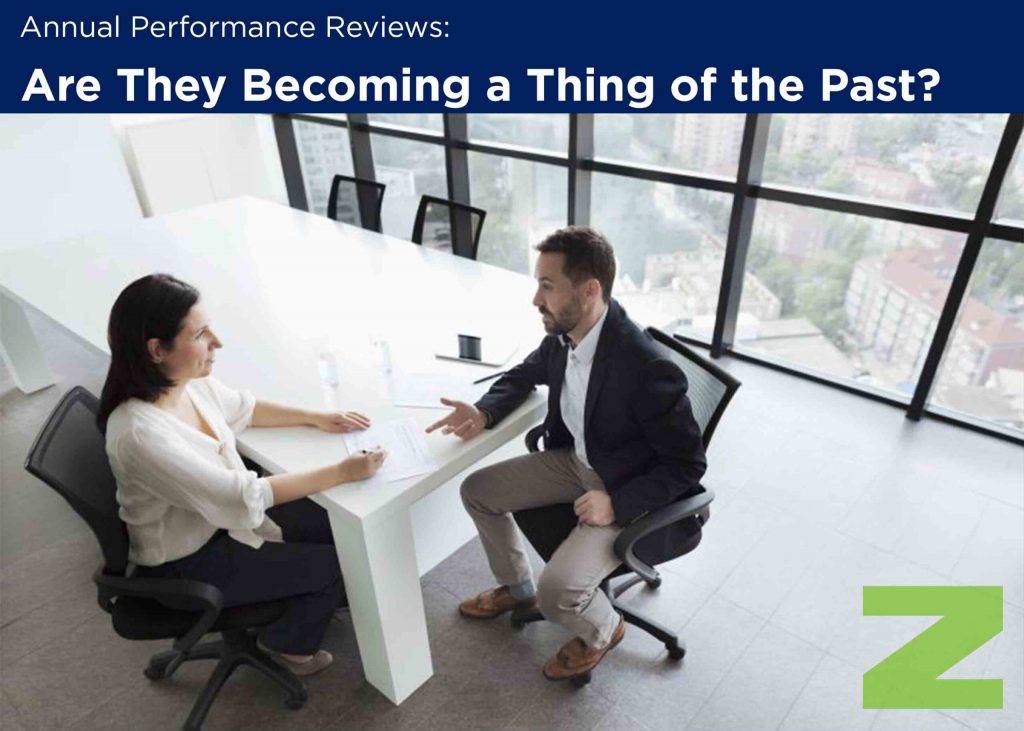 by Nancy Owen, PHR Somewhere around the middle of 2015, many large companies decided they would stop conducting annual performance reviews. These companies included Adobe, Google, Deloitte, Accenture, GE, and Red Hat; just to name a few. This change in the mindset of large employers had many other companies following suit and doing away with […] 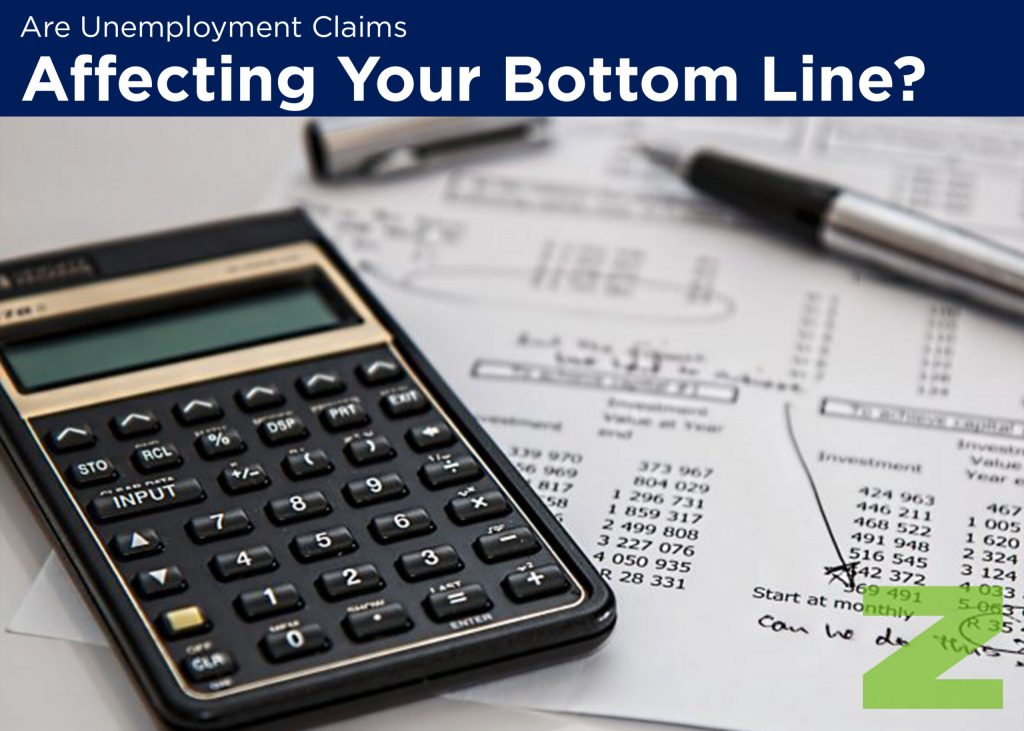 (by Nancy Owen, PHR) Every unemployment claim that gets paid out to your former employees has the potential to raise your unemployment insurance tax rate over the course of several years following that claim. The better you understand the process, the better your chances of minimizing the inevitable costs that follow any separation from employment, […]

What Constitutes Gross Misconduct When it Comes to COBRA? 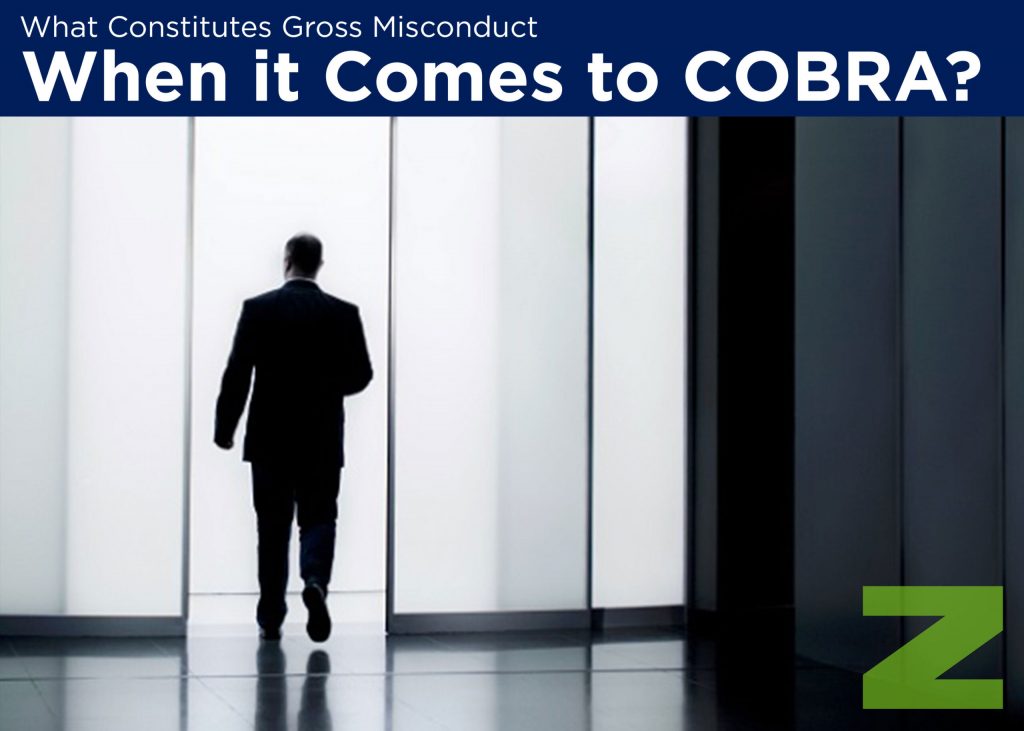 (by Nancy Owen, PHR) First, let’s first look at what COBRA is and which employers must provide it. The Consolidated Omnibus Budget Reconciliation Act, also known as COBRA is a law that was passed in 1985 by the United States Congress and signed by President Ronald Reagan. This law makes it mandatory for covered employers […]

Dating in the Workplace: Fiancé or Fired? 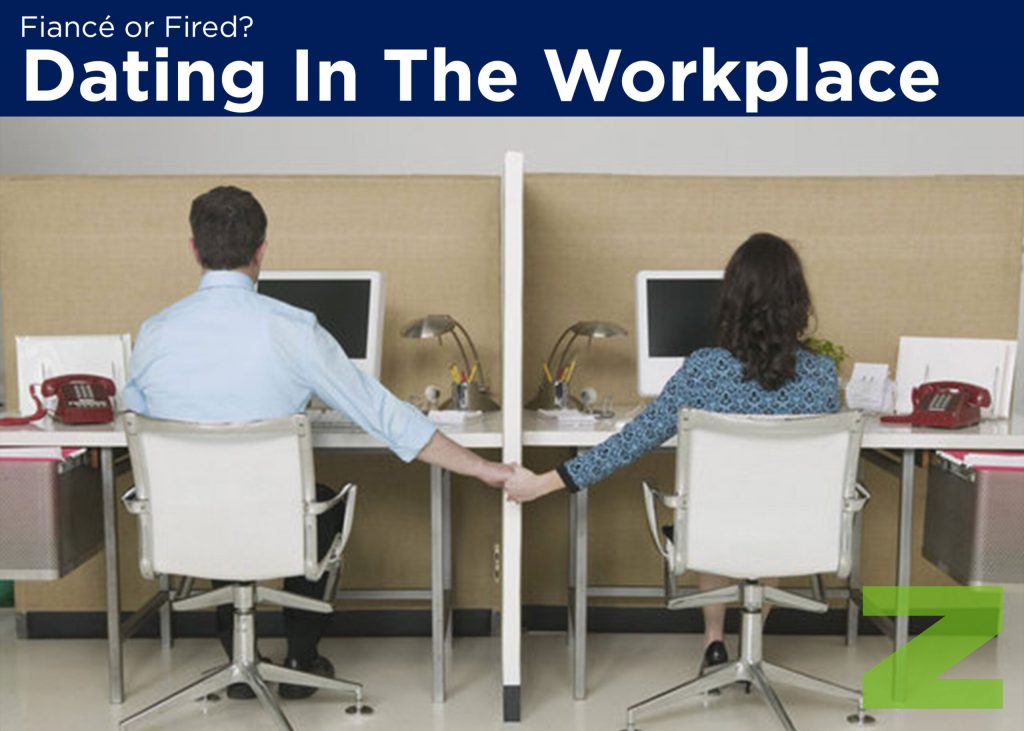 (by Derek Ross) It’s no secret that dating in the workplace has been a topic of much controversy and debate for years, leaving employees and their respective employers unsure of how to define this gray area in the workplace. According to CareerBuilder’s 2018 Valentine’s Day survey, 36% of employees have dated a coworker with a […]

Why Every Employer Should Have an Employee Handbook 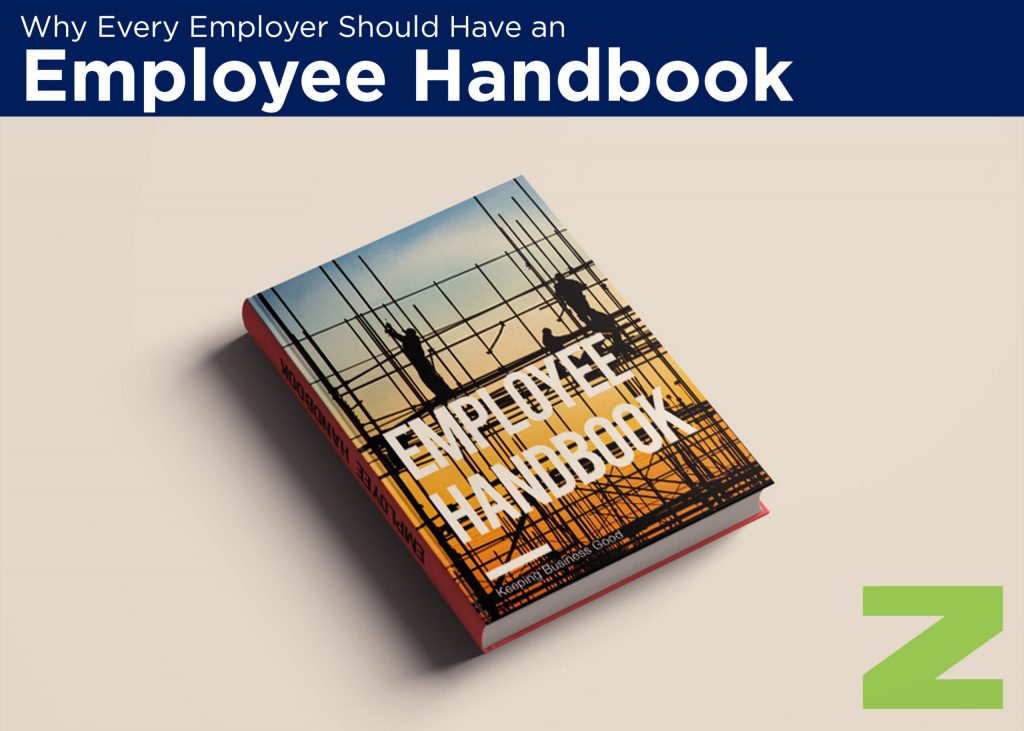 As most employers know all too well, the number and cost of employment-related law suits continue to rise each year. In 2016, more than 10 percent of small to mid-size businesses faced an employment charge of discrimination of some kind, most of which involved more than one claim (i.e., discrimination based on race, sex, disability, […]